A comedy by Rich Orloff

“A fun exposé on corporate integrity with ‘Big Boys‘” 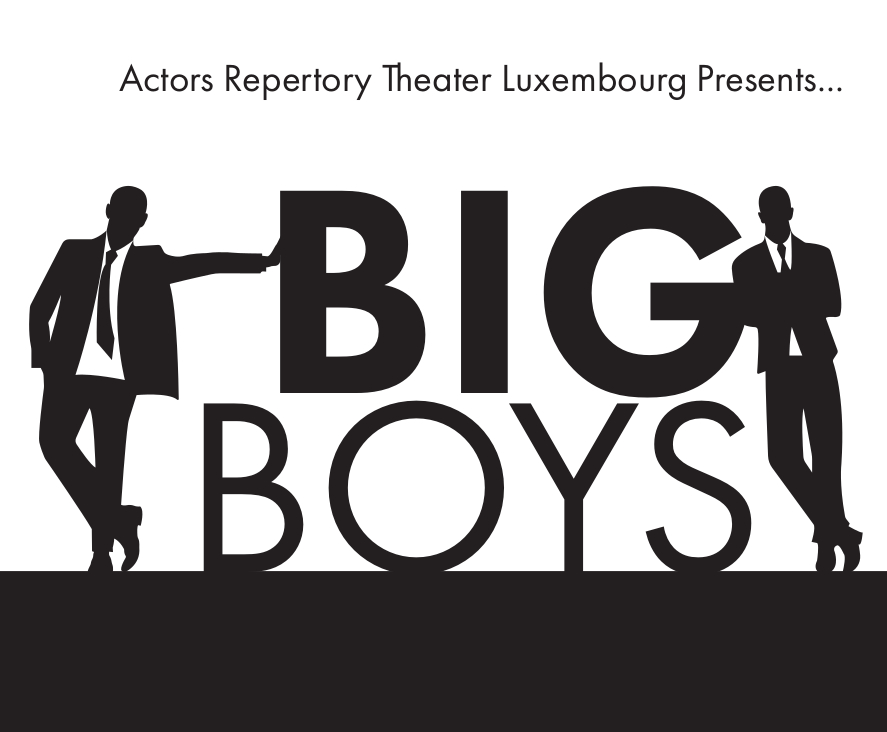 This ‘over-the-top comic fable’, as Orloff describes it, pokes fun at the peculiarities of the business world in a style he says is ‘influenced by the surreal energy and comic rhythms of vaudeville comedy’.