Actors Repertory Theatre Luxembourg presents The Fever, by Wallace Shawn (see IMDB).
A play for one performer (originally Shawn himself) written in 1990, The Fever tells the story of a traveller whose journey to a poor country triggers a personal moral crisis. With searing language and Shawn’s trademark wit and humour, The Fever confronts and questions what it means to live in privilege in an era of economic disparity.
In a January 2015 interview with Shawn during the play’s London revival, the Guardian described it as ‘a ferocious meditation on the inequities of global capitalism’.
For more, read our post “Catch the Fever“

Erik Abbott as as a traveller – Read bio

And follow our Blog to read more about behind the scenes

Read some of the build up to the show:

Catch ‘The Fever’ at Konrad’s this October

ActorsRep Theatre Luxembourg has announced details of its next production: The Fever, by Wallace Shawn, 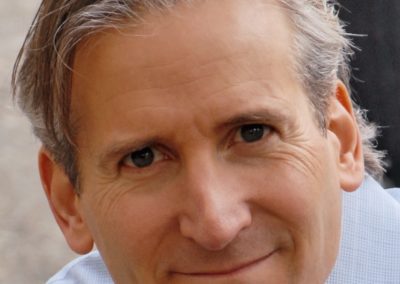 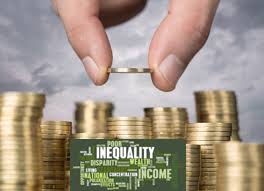