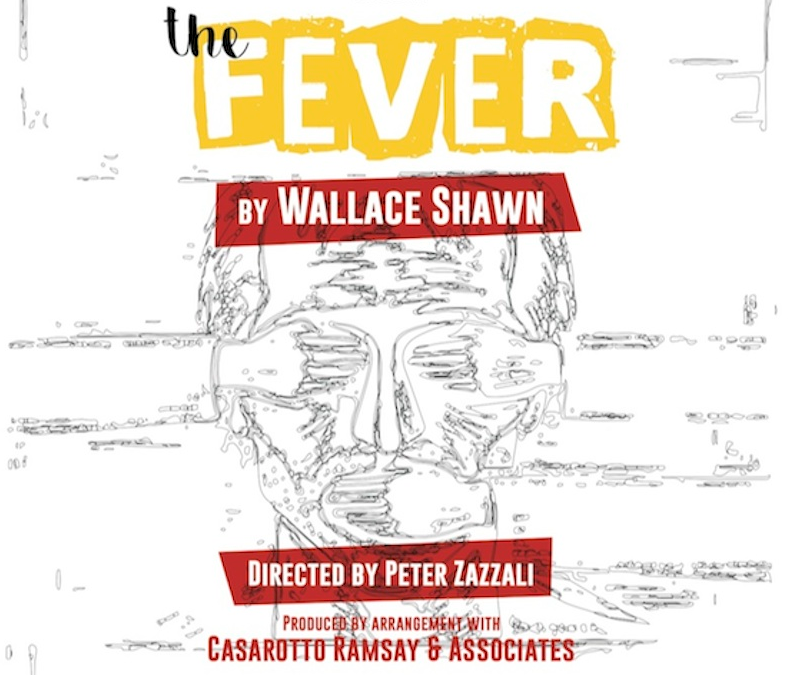 Actors Repertory Theatre Luxembourg is proud to announce its next production: The Fever, by Wallace Shawn.

A play for one performer (originally Shawn himself) written in 1990, The Fever tells the story of a traveller whose journey to a poor country triggers a personal moral crisis. With searing language and Shawn’s trademark wit and humour, The Fever confronts and questions what it means to live in privilege in an era of economic disparity. END_OF_DOCUMENT_TOKEN_TO_BE_REPLACED