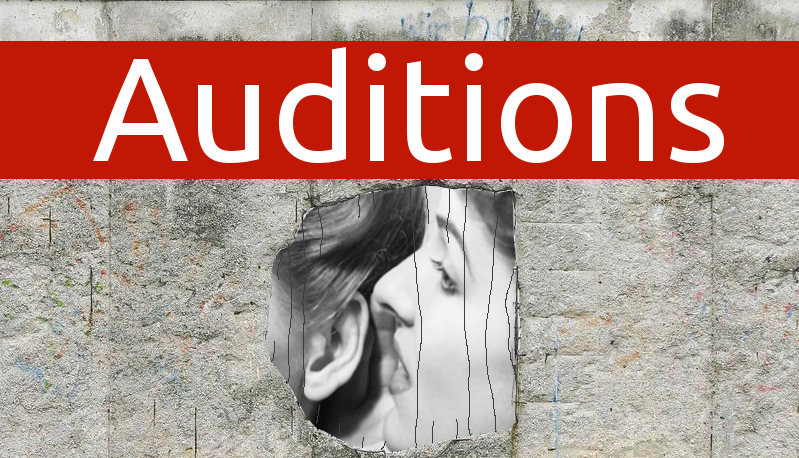 Actors Rep announces auditions for our March 2016 production of Do You Want to Know a Secret? by award winning playwright Daniel Pinkerton. END_OF_DOCUMENT_TOKEN_TO_BE_REPLACED 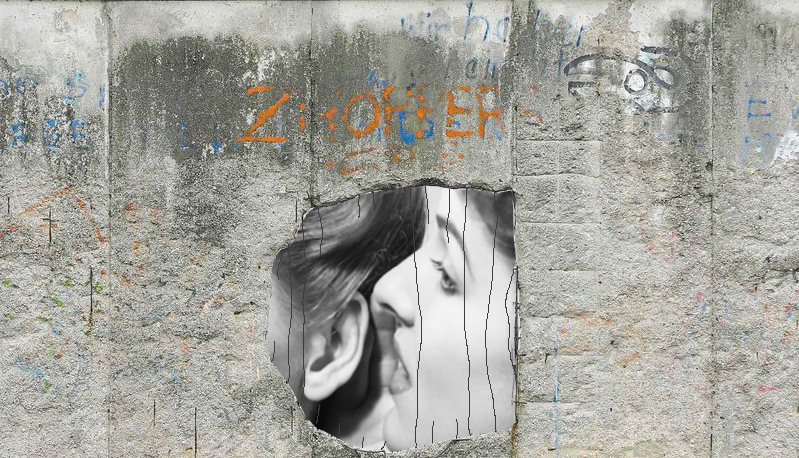 After the success of Greyhounds and Flowers in the Desert, we’ve already begun planning our next production, Do You Want to Know a Secret?, a searing family drama set in Berlin during the waning years of the Cold War. This will be a large scale production so Actors Rep is joining with Mierscher Kulturhaus for the European premiere of this award winning play. END_OF_DOCUMENT_TOKEN_TO_BE_REPLACED 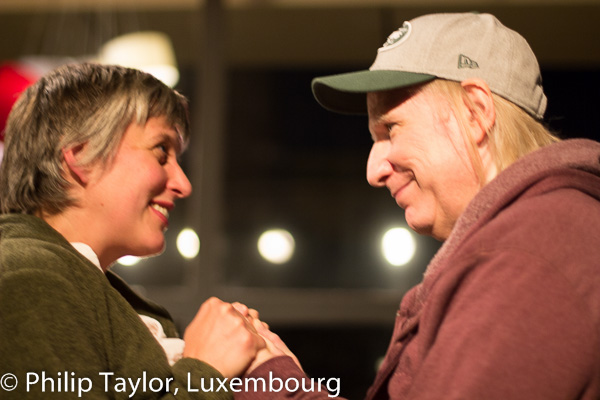 What’s the secret of a successful show? In the case of our latest production, ‘Flowers in the Desert’, a combination of rehearsals, late nights, coffee, line runs, coffee, tech runs, coffee, a bit of help from Neil Diamond and Bruce Springsteen and, in case I forgot to mention it,  coffee, seem to have done the trick. END_OF_DOCUMENT_TOKEN_TO_BE_REPLACED