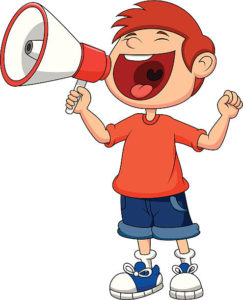 We’re really excited about our upcoming shows, Big Boys and Dear Santa… and we want to spread the word about them. We’re looking for someone to help.

We are seeking an individual to work with us as a publicity assistant for the remainder of the year — to help us publicise our shows and the workshop we are planning in November.

What do we need?

So, if you have a few extra hours, and would like to help us publicise our work and support our mission to deliver passionate, professional, thought-provoking English-language theatre to Luxembourg audiences (and make a little pocket money in the process), get in touch. 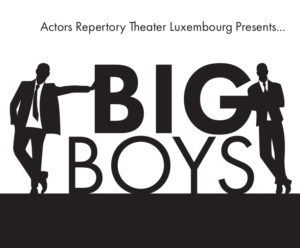 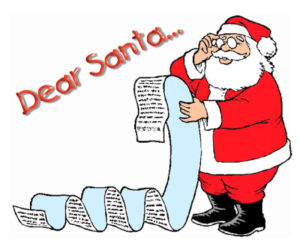 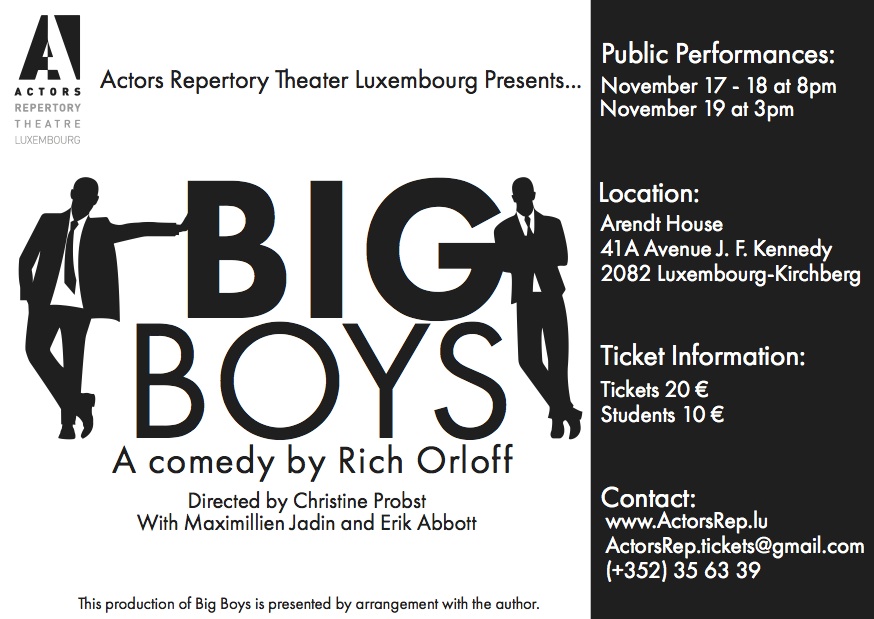 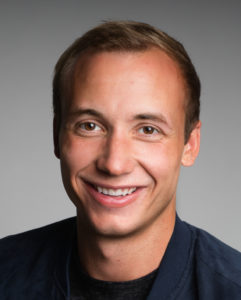 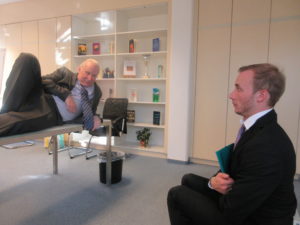 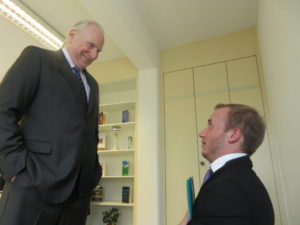 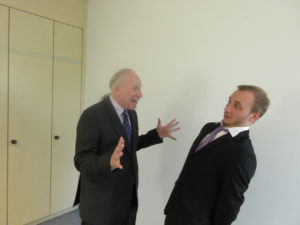