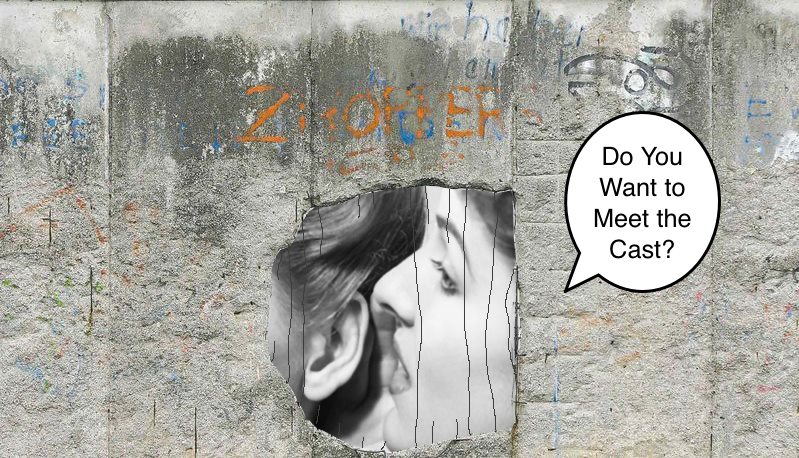 Secret revolves around the Berger family in East Berlin between 1988 and 1993. Karin and Walter and their daughter Erika find their lives torn apart by events in era of the Fall of the Wall as two Germanys try to unite.

We are thrilled to welcome Sarah Lamesch back to Luxembourg to play the role of Erika.

She is now based in London where she has studied at LAMDA (London Academy of Music and Dramatic Art) and The Actors Centre. In addition to several productions at LAMDA, she was in the Theatre Collection’s production of Lulu. She can be seen in several short films as well as the video film of Steve Mason’s ‘Fire’ and in the Luxembourg-shot feature House of Boys. 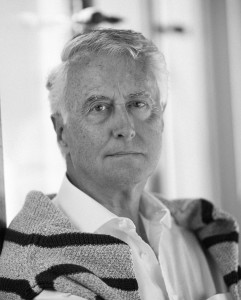 Originally trained at the Abbey Theatre School of Acting in Dublin, Gilbert has had a long career as an actor. He’s been seen on stage here in Luxembourg in, among many others, Philadelphia, Here I Come!, The Playboy of the Western World, and Gilbert and Sullivan’s The Yeoman of the Guard. Films include Hannah Arendt, Belle du Seigneur, and the upcoming Die Nacht der tausend Stunden. 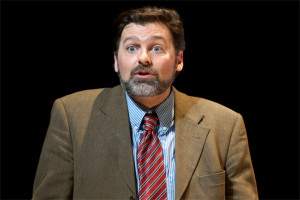 An award winning actor, Timothy is currently appearing in Call Me Madam at the Mierscher Kulturhaus and Cube 521.

He directed Flowers in the Desert in October and was previously in the Actor Rep productions of The Goat Or, Who is Sylvia? (2013) and Love Letters (2014). In June 2015 he produced and starred in the improvisational show Lunch on the Go. Timothy is Actors Rep’s Producing Director.

Rhona is the Associate Artistic Director of Actors Rep.

She starred with Christine this year in our June production, Greyhounds. She is co-ordinating and acting in an evening of Shakespearean readings Actors Rep is presenting for the British Embassy in January. Previously she appeared in NWTC’s Oh! What a Lovely War and Translations.

Christine Probst in ‘Flowers in the Desert’. Photo: Philip Taylor.

Christine was in both Greyhounds and Flowers in the Desert in 2015 for Actors Rep.

She will be seen in Mister Paradise and Other Rare Electrical Things Between People at Théâtre National du Luxembourg (TNL) in January. Previously, she was for several years the co-ordinator for NWTC’s youth theatre programme for several years.